warning: I'm pretty sure this ONLY works on version 2021070500 and above. I may be wrong, but I do not recall the files for the skins existing in any previous versions.

shoutout to ryuzo7980 and simaqruis for figuring this out, and posting the code online.


The default IIDX plugin for CORE doesn't include data for changing your frame, so here's how to manually add frames to the pool. 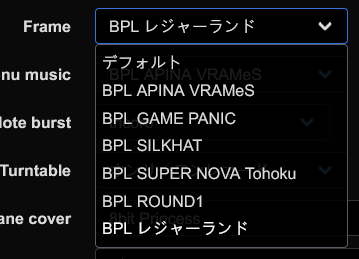 Start in the "contents" folder, and open the "plugins" folder. 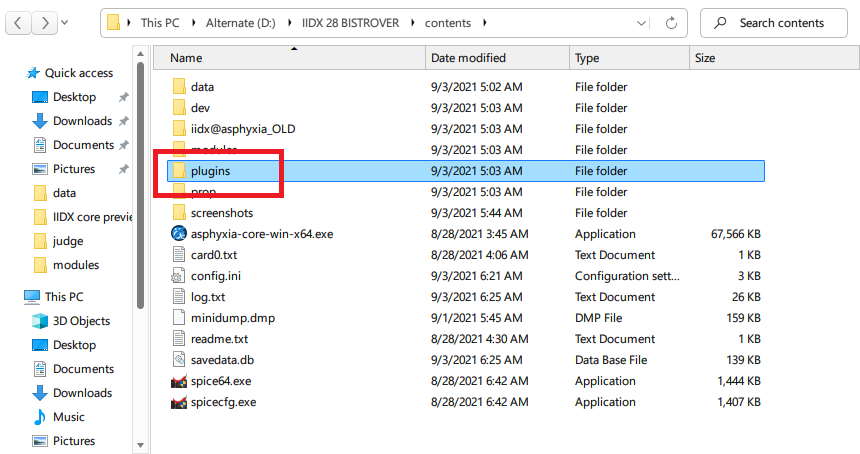 Once in the plugins folder, open the "iidx@asphyxia" folder

(this folder may also be named something like "IIDX" or "IIDXplugin" depending on what version you have, and where you got it from. Regardless, it should be the only folder in the "plugins" parent folder related to IIDX, so open it.) 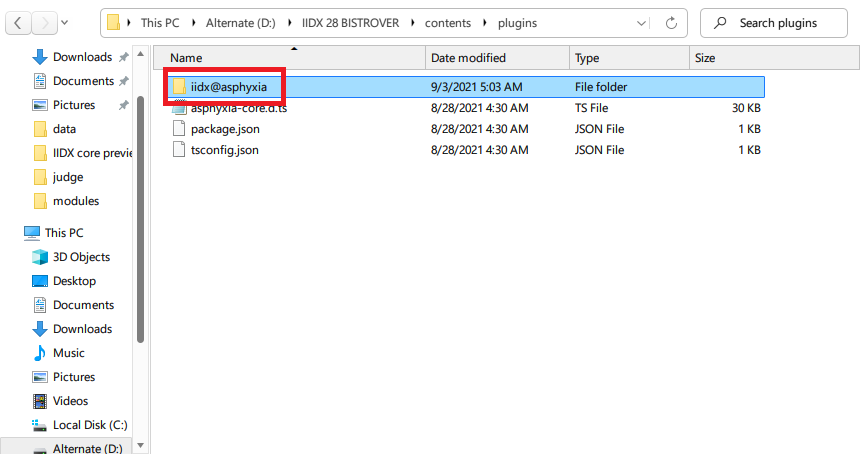 Then, open the "data" folder. 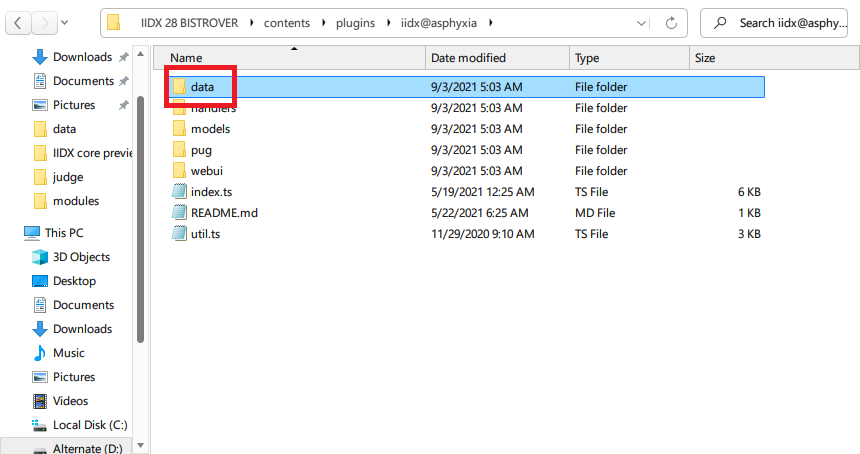 Open the file named "27customlist.ts" in your text editor of choice. I recommend Notepad or Notepad++. 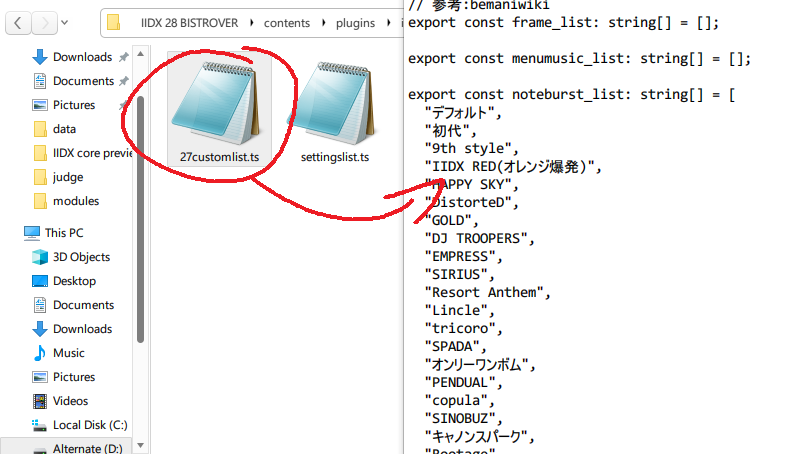 You should see a line with the text "export const frame_list" - make SURE it says "frame_list" specifically, and not something like "effect_list." It may not be at the very top of the file like it is on mine, but it should be there.

Now, replace the entire "frame_list" line with the following code: 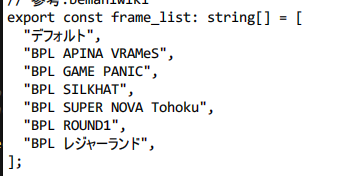 Now, just save the file, restart Asphyxia CORE, and those frames should show up in the dropdown menu on the CORE WebUI! Congratulations, happy gaming ;-) & again, shoutout to ryuzo7980 and simaqruis for figuring this out, and posting the code online 💖

you can also add those same entries into your menumusic_list for new menu songs :) however, i don't have previews up for them yet. 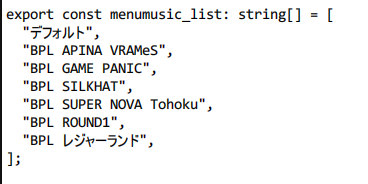